In fact, they caught all of their fish in one small area. Reitter explains, "We hit this spot multiple times and each time we would catch some keepers." After catching fish the team would try another area to give it a rest. Upon their return they would land several more keepers. They expected to pick up a big fish eventually, but failed to do so. However, their efforts were good enough to claim the top spot.

The team finished with 6.72# which won them $414. They did not weigh a fish shorter than 14 inches.
2nd Place: Curtiss Werner (left) and Rick Bauer returned to R & B after a 2 tourney hiatus to take the runner-up spot and win the Starboard Choice Marine Big Bass Award ($180).

The big fish was fooled with a Seismic Toad only 15 minutes into the tournament. They caught another keeper on the toad 20 minutes later.

The team then had their patience tested as they were not able to add to the livewell until the last hour. However they landed 2 more keepers in quick succession to finish with 4 keepers weighing 6.3# and earning them $294.All fish were relating to weeds.
3rd Place: Steve Grim (left) partnered up with a substitute, Scott Sizemore, and finished in the money for the 3rd time out of 4 tournaments. Amazingly, this was also only Grim's 3rd time ever on the river. They caught the only other limit of fish and did so flipping senkos and tubes to seawalls on the main river.
Like many other competitors, they complained of multiple fish short-striking.
4th Place: What can be said about the season Aaron Hochstedler and Bobby Nelson have had? Talk about clutch. The team who drove an average of over 2 hours to each tournament finished in the top 5 four times. Arguably, their most impressive performance was on the St. Joe River.

On a river with a brutal bite, which they were unfamiliar, they managed to finish above all but 3 local favorites to dominate the final Standings for the 2010 season and win the D's Lures Award.

The team admitted to having a poor practice and Hochstedler fished solo the last 2 1/2 hours due to Nelson's conflicting work schedule. But the team still managed to catch what they thought was a limit on a variety of baits. They caught 12 total fish.

They landed their first 2 fish on small Sweet Beavers and then boated their largest fish, 2.38# largemouth, with a senko from under a pontoon boat. They then switched gears and scored 2 more keepers with a crankbait. Unfortunately, 1 of those fish shrunk just a bit too much in the livewell and Hochstedler feared weighing him. The team ended with 4 fish that weighed 5.3#. 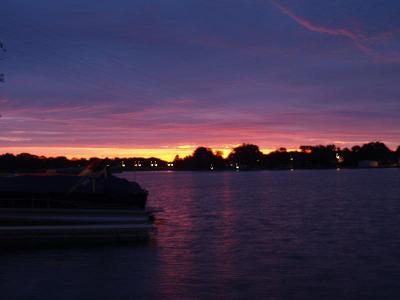 The final event of the season proved to be the most challenging. The weigh-in was pathetic even for Maggies' standards. With only 2 limits weighed, it took less than 7 pounds to best 18 teams. The big fish was a respectable 3.36# largemouth, but only 4 more fish weighing more than 2# showed up to the scales.

In an event that seemed to promise drama in the Standings, the opposite rang true. Hochstedler & Nelson who have led since the 2nd event on Lake Maxinkucee, increased their lead to win by a commanding 34 points. Despite their limited experience on the river, they finished 4th place and beat down every team within reach.

Weather was less than pleasant. The day dawned promise with a beautiful sunrise, but a perpetual rain soaked the anglers for nearly 6 hours. R & B Bass Circuit sure knows how to pick the best weather days! We have experienced rain, gale-force winds, extreme heat, and cold. We hope next season blesses us with more cooperative weather. 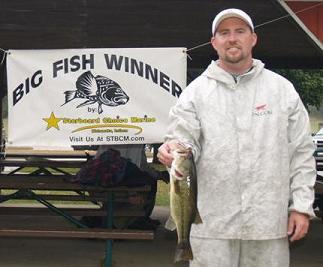 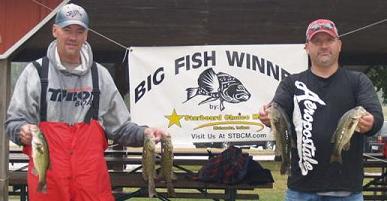 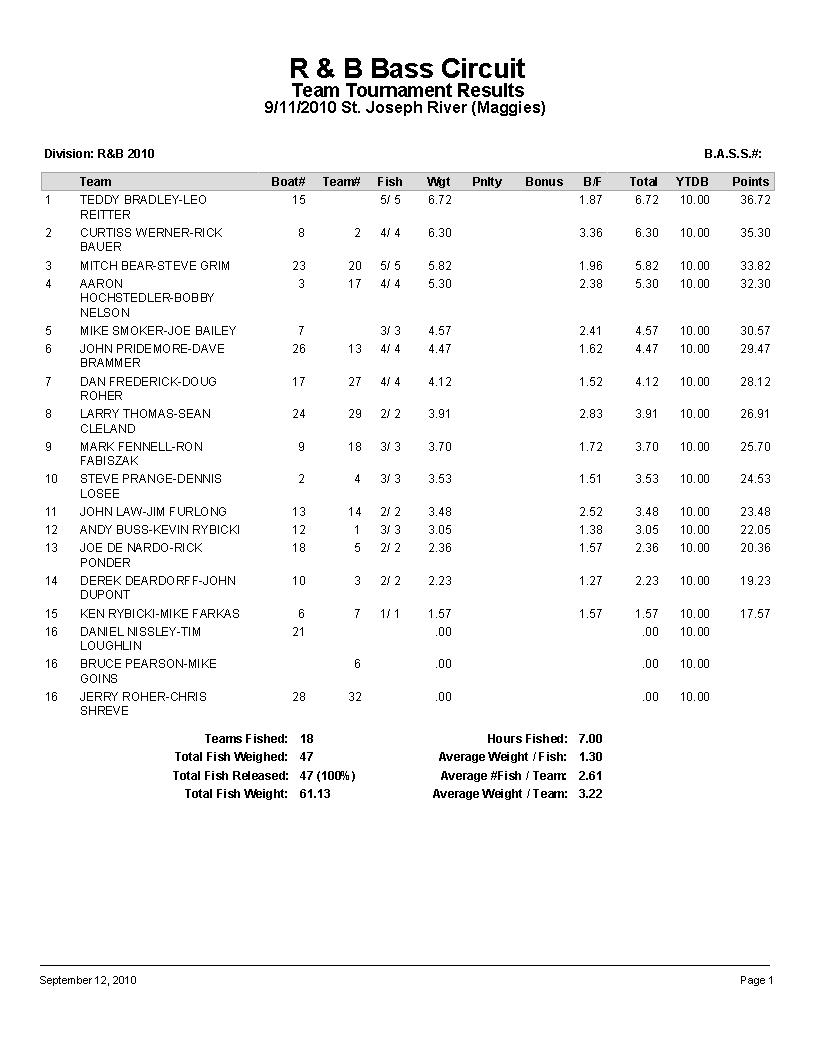 Click on photo below for enlargement.
Please support YOUR Sponsors! 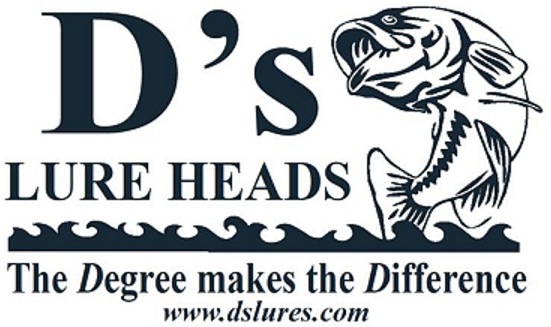